I did my first ever “blogging challenge” on Sunday, and good fun it was too. I’m aware there are a fair few other writing challenges out there on WordPress and other blog sites, so I thought I’d set myself one. Having blogged extensively about the 4-year long (and continuing) Tetley Field debacle, could I ask boil down the essence of it to the briefest chunk? So, here’s Tetley Field, in 150 words:

In 2015, to provide a funding mechanism for the redevelopment of Headingley Stadium, the Council overturned this assessment, and included Tetley Field in its Site Allocations Plan (SAP).

In 2016, this funding mechanism – based on the development of Green Belt sites – was proved to be legally flawed and collapsed.

In 2017, the Council found a new funding mechanism for the stadium redevelopment, through a private investment company.

However, they have not subsequently removed Tetley Field from the SAP.

So Tetley Field is currently allocated for housing even though it was originally assessed as unsuitable for housing, and despite the original reasoning for overturning this assessment now being invalid.

The SAP will be subject to an Examination in Public later in 2017. Local communities are preparing to make the strongest representations possible to remove Tetley Field from the SAP”.

And just to follow this up, here’s my attempt at condensing the whole thing down to a tweet (140 characters):

“Despite the new funding package for Headingley, and the withdrawal of the planning application, #tetleyfield remains allocated for housing”. 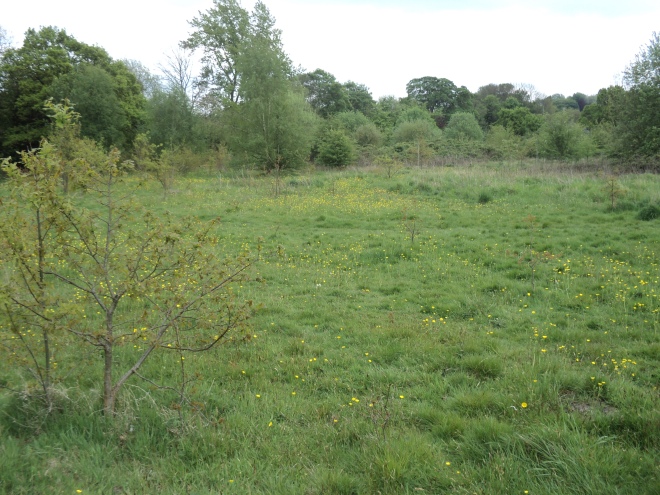