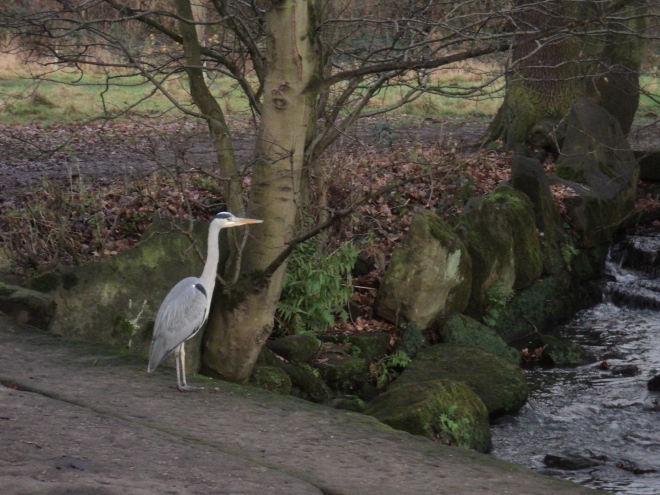 Today brings the rather momentous news that the Tetley Field planning application has been withdrawn by the applicant!

It’s probably worth saying at the outset that this is by no means the end of this planning battle. Tetley Field, despite strong local objection, was earmarked for housing in the first draft of the Council’s Site Allocation Plan in 2015. The plan goes to Public Inquiry in 2017. If the Field is included in the final Plan, it would be removed from the Green Belt and the applicant may well be encouraged to re-apply. So there is much to be done in 2017 to uphold the important Green Belt function that Tetley Field performs.

Nonetheless, it’s difficult to feel anything other than triumphant today. For 8 months, a powerful commercial applicant has promoted a planning application. They have submitted reams and reams of information, and employed countless consultants and other specialists to prepare it. They have done their level best to influence the planning process in their favour – not turning up to a Plans Panel meeting, concocting a spurious community benefits statement, influencing the media to their advantage and more. They have sought to get the Council on their side by promoting a connection between development in the Green Belt and another Council aspiration (retaining Test cricket).

And despite all this, for the moment, they have had to admit defeat. Why? Because a committed group of local residents mounted a powerful and effective campaign against them. In this campaign, the residents argued convincingly that the application was legally flawed. They also generated extensive local opposition, so that around 1500 people were able to communicate to the Council just how important Tetley Field is to them. Some members of the community made exceptional contributions, chalking up hundreds of hours of volunteer time by talking to people in Meanwood Park, putting up posters, dealing with the press, updating websites/social media and making inspiring artistic contributions (of which the following song, poem, photography and satirical clip are just the most noteworthy).

So while it’s not the end of the metaphorical war, it’s certainly a significant battle won. A real victory for local community action against powerful commercial interests. Many thanks indeed to everyone that contributed to the Save Tetley Field campaign in 2016, and hopefully it can count on your support in 2017. Season’s greetings!

And, it goes without saying, a pretty good conclusion to the Meanwood Rambler’s first year of blogging! 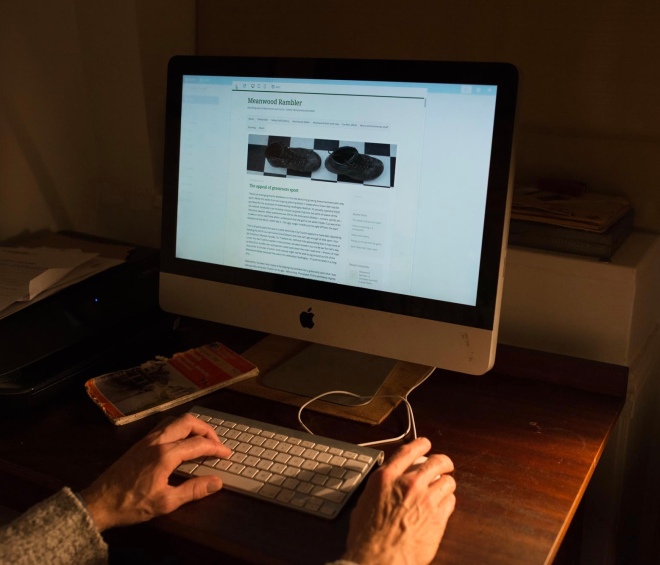 One thought on “A victory for community action”